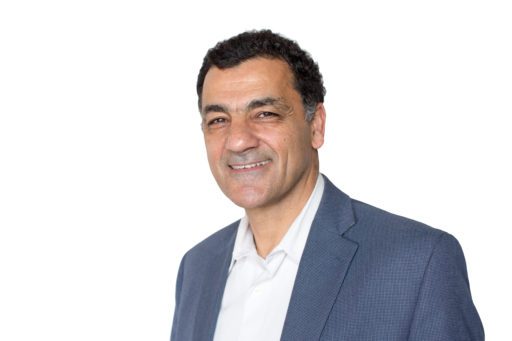 The Council will provide organizationally independent, strategic, timely, specific, and actionable advice to the Secretary on diverse homeland security matters. Specifically, the Council’s contributions will enhance the Department’s work to protect houses of worship; improve coordination and information sharing of threat information with the faith community, and through the faith community, within the broader communities in which they serve; increase access to DHS resources by building trust and addressing potential barriers; and prevent, protect against, respond to, and recover from acts of targeted violence, terrorism, and other threats.

The Council’s membership reflects President Biden and Secretary Mayorkas’ priorities on diversity, equity, and inclusion, and will ensure a wide range of diverse voices across various faith traditions. The members announced to the Advisory Council represent various faith communities and a diversity of denominations, including from the Christian, Hindu, Jewish, Muslim, and Sikh communities, as well as law enforcement.

MPAC looks forward to participating in the Faith-based Security Advisory Council by sharing the American Muslim perspective and narrative with the Department of Homeland Security, and ensuring that the concern of American Muslim communities around the nation are taken into account as the Department creates policies that protect Americans.

To learn more about the Council, please visit: https://www.dhs.gov/faith-based-security-advisory-council.