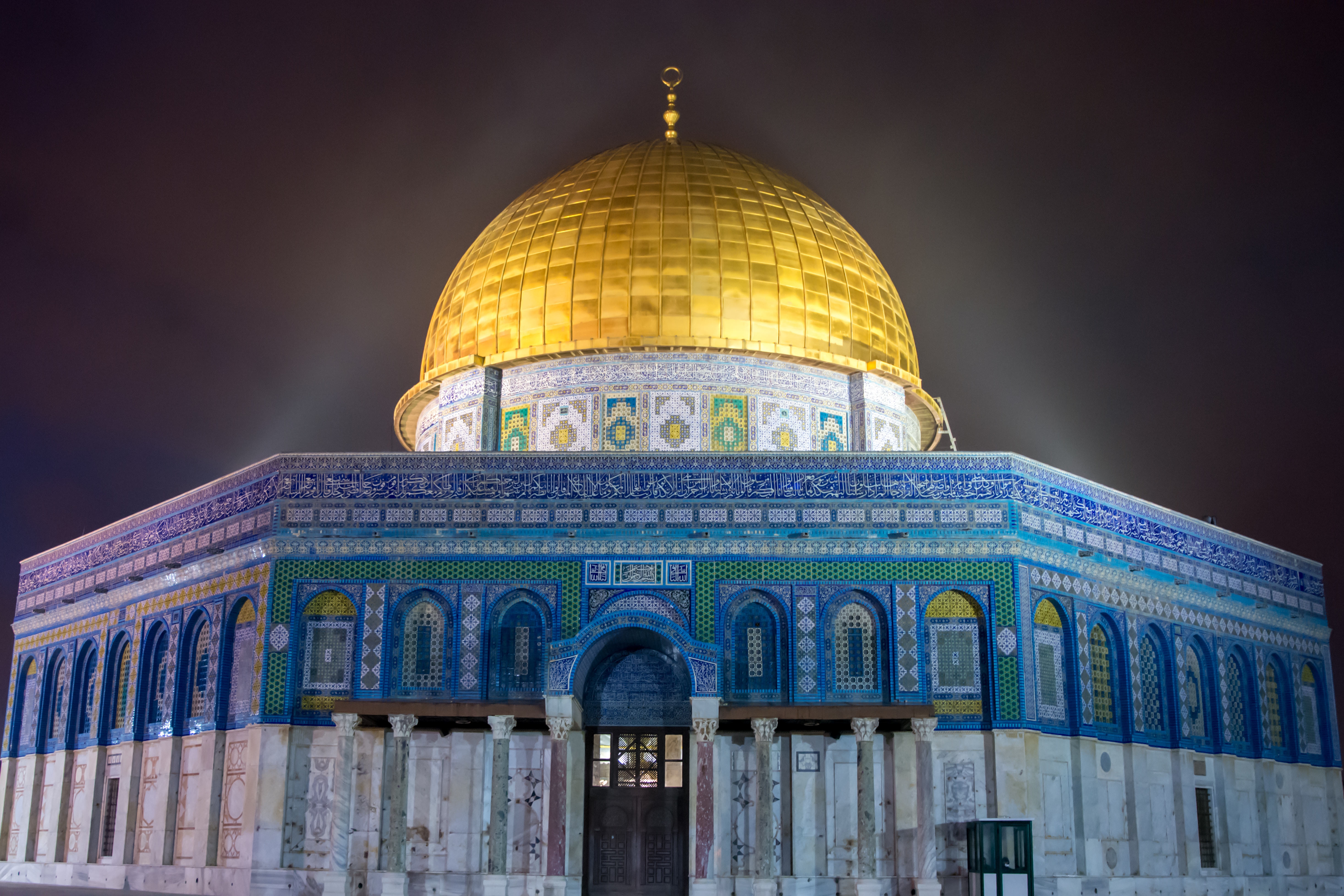 The U.S. must take the side of Human Rights

The ongoing pattern of behavior of Israeli military and security forces against the Palestinian people, and the recent escalation during Ramadan, is an unacceptable violation of religious freedom and human rights. When civilian casualties are deemed negligible and considered unavoidable, a different solution is required. The United States must take the side of human rights and protect the same core values we champion worldwide for the people of Palestine.

The U.S. must avail its unique position to take bold leadership in resolving the multi-generational occupation of Palestine. Since May 10th, the physical, emotional, psychological, and fatal toll of the occupation has devastated hundreds of thousands of lives. Though a cessation of hostilities is welcomed, the violence against Palestinians continues. We must leverage our influence to guarantee Palestinians the right to self-determination, human dignity, human rights, and religious freedom.

Our policies for the region have failed our long-term interests and the values we promote across the world. As Israel’s closest ally, our words have fallen short of necessary action to prevent settler expansion, illegal annexation of land, forced dispossession of families from their homes, and disproportionate loss of civilian life. This nearly century-long crisis requires our priority attention and direct engagement.

The Israeli military benefits from extensive joint training exercises with different branches of the U.S. military. According to a report by the Congressional Research Service, in 2016, the United States and Israel came to an agreement on a ten-year military aid package that would provide nearly 40 billion dollars of direct aid assistance to the Israeli military. The use of American taxpayer dollars to support Israeli military offensives goes beyond the scope of the U.S. commitment to support Israeli defense and is in direct violation of the Leahy Laws. The “Leahy Law” prohibits the U.S. from using funds to assist the security forces of foreign governments that are in gross violation of human rights.

Amidst a global pandemic, many healthcare facilities, including Gaza’s only COVID-19 testing lab, have been severely damaged, if not reduced to rubbles. Medical supplies are already in short supply in the Gaza Strip due to the Israeli-imposed blockade. These inhumane attacks on hospitals, clinics, and healthcare providers are a humanitarian disaster and further compound the effects of the pandemic on an already battered population. This adds another exacerbating layer to nearly a century of violence, abuse, and devastation of the Palestinian people.

This level of dehumanization in the face of the biggest pandemic of our lifetime further communicates the urgent need to protect the Palestinian people. America must ensure a continued cease-fire and provide immediate humanitarian aid for the occupied territories.

Therefore, the Muslim Public Affairs Council calls on the Biden Administration to:

Your voice, and your stories, can impact change.

In order to advocate for meaningful change in U.S. policy impacting Palestine, the Muslim Public Affairs Council is amplifying stories of Palestinians and their families directly with decision makers.

The world needs to hear your account of what is happening.

You can make a difference in the Palestinian plight for human rights.

Every human being should have the right to worship according to their conscience. Our Coalition to Protect Human Rights and Religious Freedom in Palestine is taking a stand for justice, human dignity, and human rights and demanding an end to apartheid in Israel.

Our democracy is under attack. Join more than 2,000 donors across the country and fuel our team of policy advocates, media experts, and community organizers as we fight for Palestine.