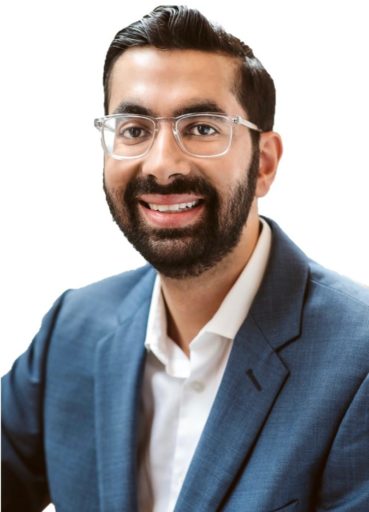 We are proud to announce Mohammad Hurr Ali as the Director of Policy and Government Relations at the Muslim Public Affairs Council. Mr. Ali will lead our work in the nation’s capital and be based out of our Washington D.C. office, just blocks away from the White House.

Mr. Ali began his policy career in 2010 in the United States Senate, where he served as an advisor on National Security and Foreign Policy. He has held a number of senior level government relations positions and expanded his policy expertise to a variety of domestic issues ranging from tax policy to healthcare and civil rights.

Over the last decade, Mr. Ali has distinguished himself through his deep understanding of how Washington functions. Through his vast network, knowledge of procedures governing the U.S. Senate and House of Representatives, and ever-present pulse on politics, he has proven himself to be a key leader in implementing strategic policy initiatives.

Mr. Ali grew up in Minneapolis, Minnesota, and earned a Bachelor of Arts in Political Science at the University of Minnesota. In his spare time, he loves reading endlessly about policy and politics, spending time with friends and family, and cheering on the Green Bay Packers.

Over the past 30 years, the Muslim Public Affairs Council has built a reputation for being a dynamic and trusted institution, working to ensure the American Muslim voice is heard by lawmakers on Capitol Hill, leadership in White House, and other influential stakeholders that shape the world in which we live. We have been effective in doing so because of our outstanding team, who are well-respected in their fields of expertise and the best at what they do.

We are thrilled to have Mr. Ali represent MPAC in Washington D.C.